(Or: how I shared the same toilet cubicle as Michelle Bachelet)


Teen Orientation day is organised by the Working Group on Girls (WGG), an NGO Committee which works at the UN.  WAGGGS were asked to provide some facilitators to help prepare all of the teen delegates for their CSW57 experience, so I volunteered to help.  The previous Monday I attended a webinar - an online training session - to find out more about the activities we would be running with the participants, so in theory I had had nearly a week to prepare and make sure I knew the plan.  (In reality, I did a Rosy and winged it - and it was GREAT!)

Half of the WAGGGS delegation had volunteered to facilitate, so we arrived at a New York high school early (7.30am!) on this Sunday morning to help set up and to work out where everything was.  I was to be facilitating with a lovely young woman from the Bronx, New York, called Gina.  We hit it off straight away, and it was great to have someone to work with who had such different experiences to my own.

The day started with an introduction by the girl volunteers with WGG who had helped to plan and organise the day.  This was followed by a story about peace which I thought was really beautiful and helped me to put what we were about to do into perspective.  This isn't the exact version we heard, but hopefully you get the picture:


"A dove and a coal mouse are sitting on the branch of a tree, watching the snow fall. The dove asks, “How much does a snowflake weigh?” The coal mouse answers, “Nothing more than nothing.” The two birds watch the snowflakes fall for some time more, until the moment a particular one settles on their branch, breaking their perch. As the dove flies away, it thinks to itself, “Maybe all that’s needed in the world for peace is one more voice.”"

After the opening remarks, we went to our classrooms to meet our groups.  Gina and I were working with a group of about 25 girls aged between 13 and 18 years old.  They came from all over the USA, so it was really interesting to hear their opinions and their experiences.  They were all so willing to share and they were SO engaged in our activities, which really inspired me to try my hardest during the week to make sure their voices were represented and being listened to.

During the morning sessions, we talked about what violence is and started to develop our own definition of violence:


Halfway through the morning, we told the girls they were going to hear an inspirational speaker.  As we headed back to the auditorium I went to the toilet (there is a point to this story - please keep reading!).  I got to the front of the queue and who came out of the next cubicle but Michelle Bachelet - Under-Secretary-General and Executive Director of UN Women!  Needless to say, I was too excited that I was about to use the same toilet cubicle as her to actually put any of our training into practice.  I'm not sure lobbying someone in the queue for the toilet is a good idea anyway.

Ms Bachelet (I've got so used to just calling her Michelle, but I feel this early in the week I should still be formal.  Especially after almost embarrassing myself in the toilet queue) gave a really inspiring speech - I can't remember what she talked about now, but I know she really pushed the fact that empowering girls and young women is essential to ending violence against women and girls (VAWG).  Three of our delegates stood up and asked questions, and Kumbukani from Malawi gave her one of our Stop the Violence campaign wristbands.  She also signed a WAGGGS pledge card to say that she will speak out for girls rights!

After lunch, we went back into our groups to talk about Advocacy.  The girls made some incredible posters of things they wanted to tell the UN - I'm going to let them speak for themselves: 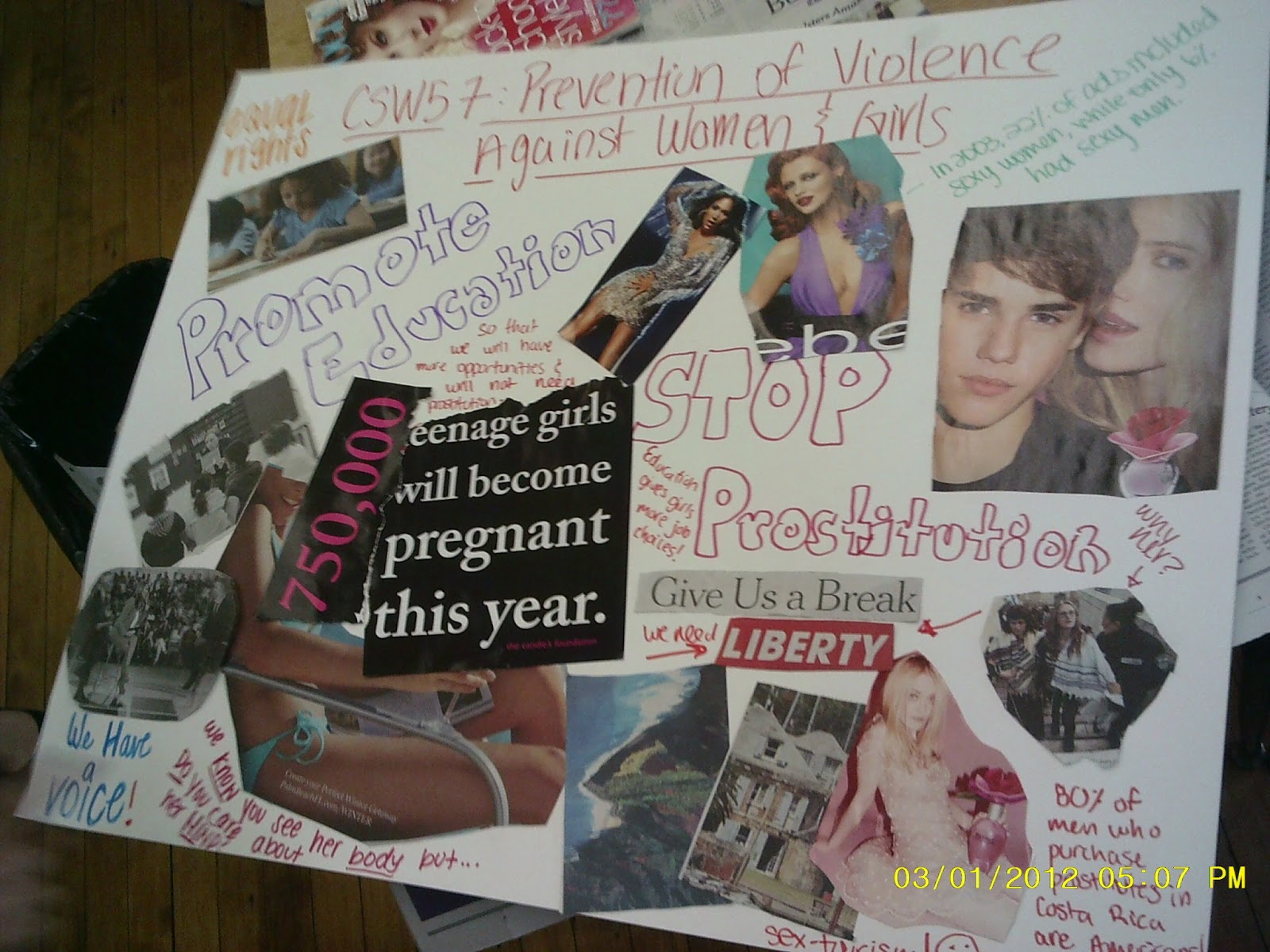 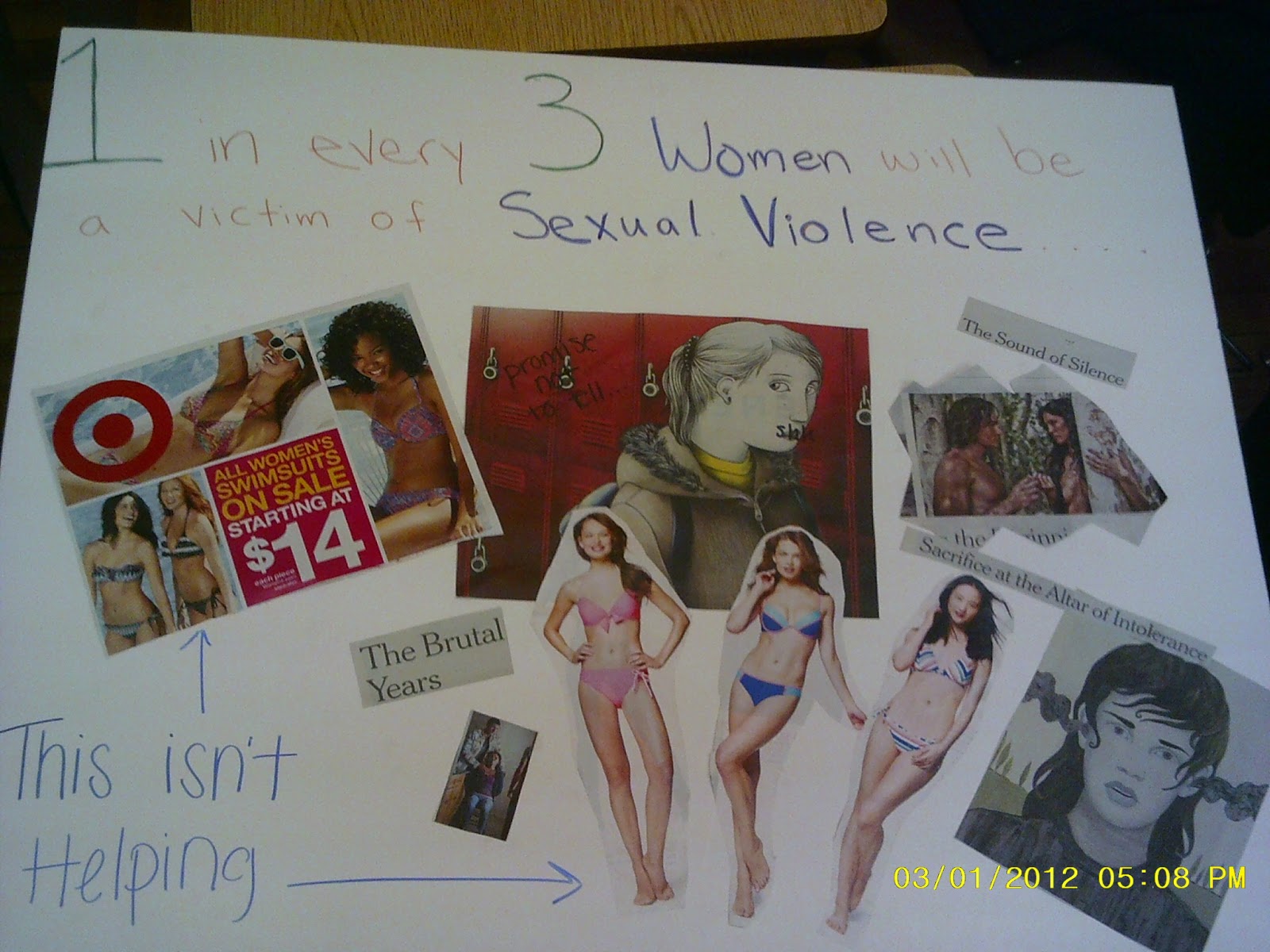 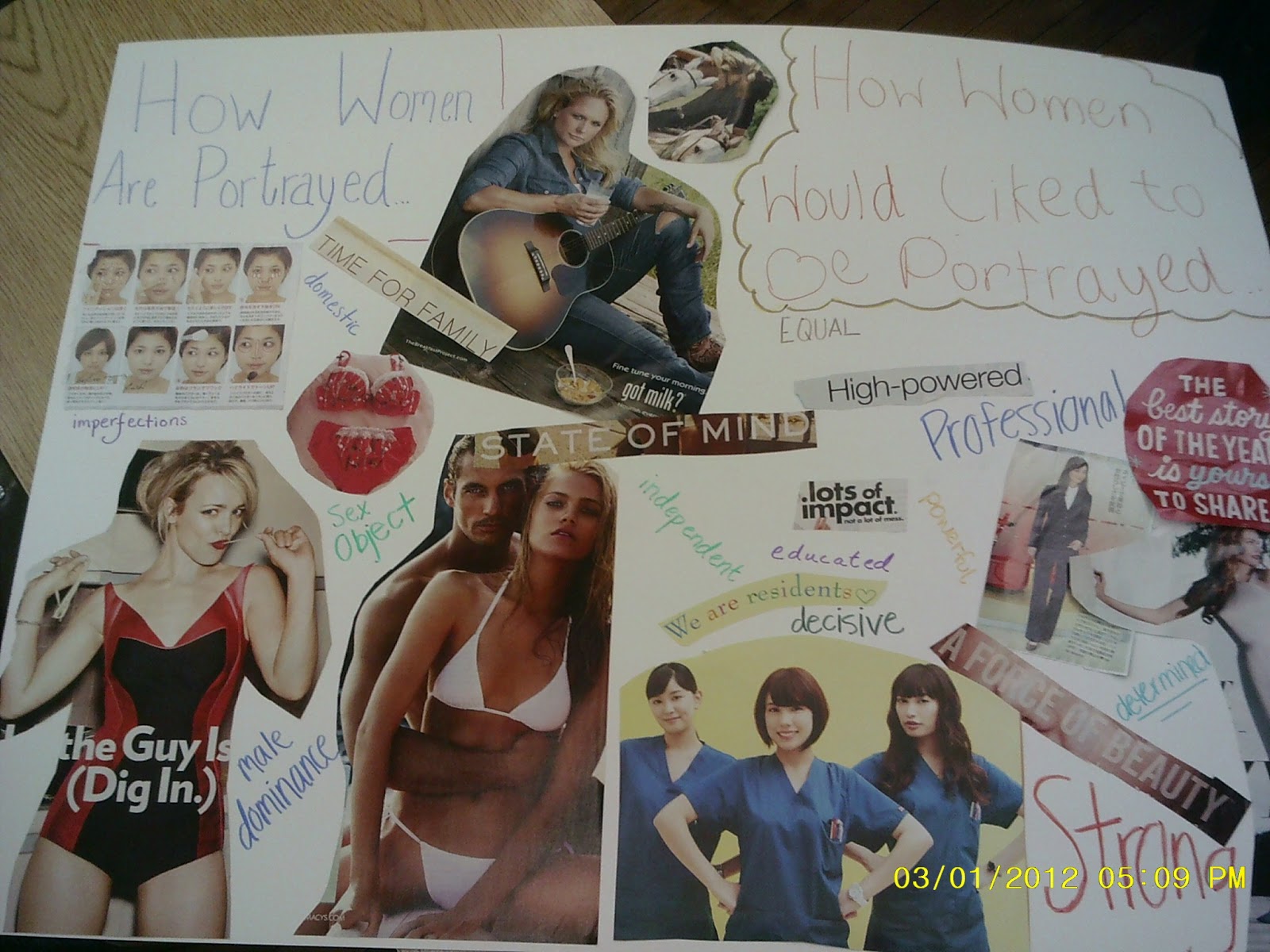 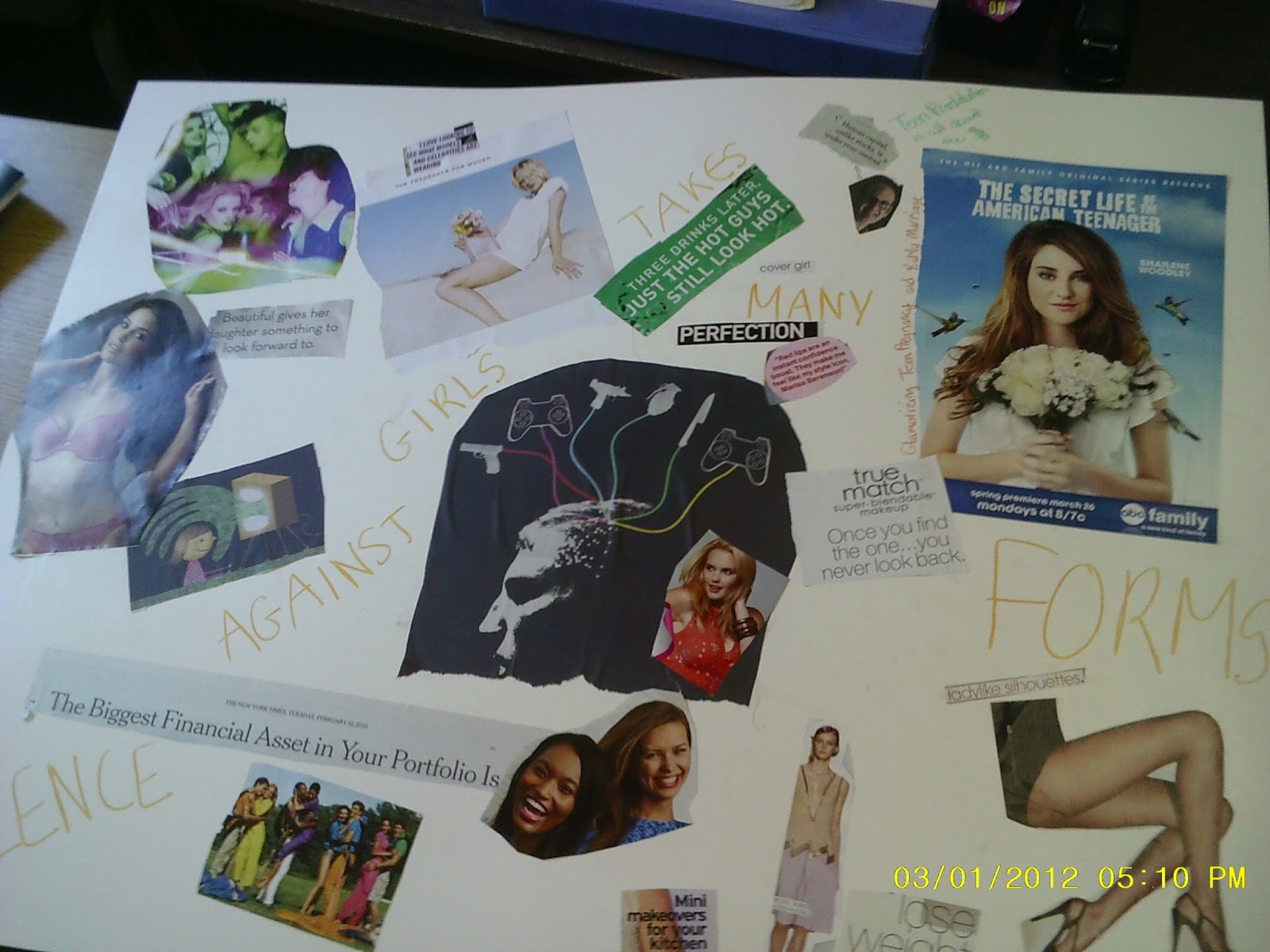 Our final speaker was Michael Kaufman, founder of the White Ribbon Campaign - the world's largest movement of men and boys working to end violence against women and girls.  The only thing I could think throughout his speech was "WOW"!  This man in incredible!  He told us all about White Ribbon, how it started, what they do, and why men and boys need to be part of the solution.  It felt amazing to know that this battle isn't just being fought by women, and for all the talk of men being perpetrators, there is a huge group of men and boys out there who are on our side.  This really made me think of all the men and boys in my life and how grateful I am that they are so supportive and caring towards the women in their lives.  (I got a bit emotional at this point!)

At the end of the day, we walked back to our hotel.  After such an amazing day, everyone seemed pretty overwhelmed and we were all already exhausted even though it was only the start of the week.
Posted by rosyb at 08:58