Over the past few weeks, I've been busy reflecting on my trip to New York and the incredible work that we did at CSW. At the same time, being back in the UK and getting back to "normal" has been a total shock to the system - it's like culture shock, but the wrong way round. It took me at least three days to realise that I didn't have to wear my "Stop the Violence" t-shirt or re-pack my lobbying pack every night. It took me a week to get used to having to actually cook, rather than just popping to the deli/ corner shop/ market and buying a bucket-load of ready-made hot food (actually, I'm still not used to that... apparently chips and garlic bread is not a balanced diet).  I've only just taken off my UN Women lanyard and grounds pass. And I still haven't got used to the fact that not all conversations will be about violence in some form or another.


Some days, I struggle to believe that I did this: 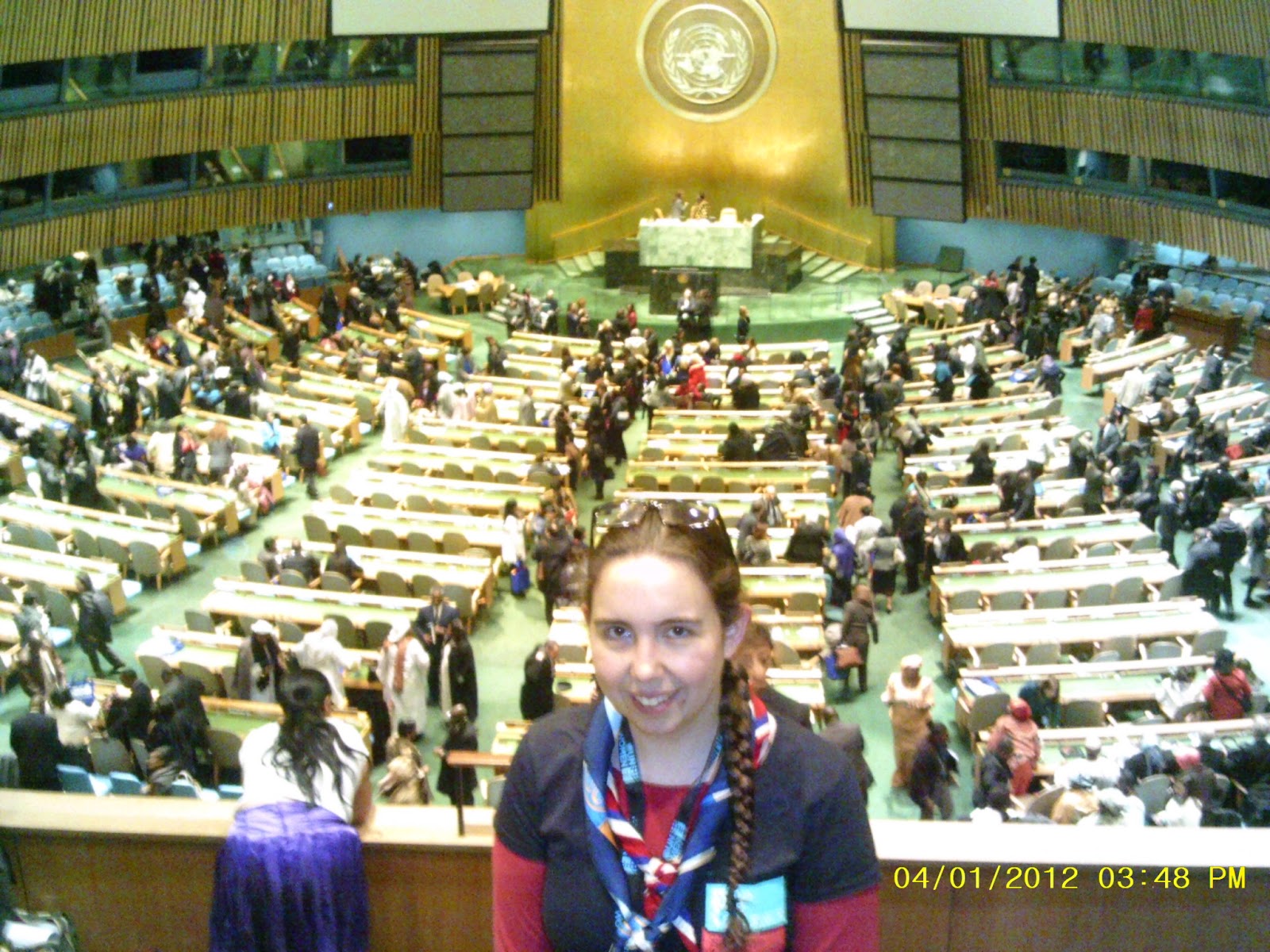 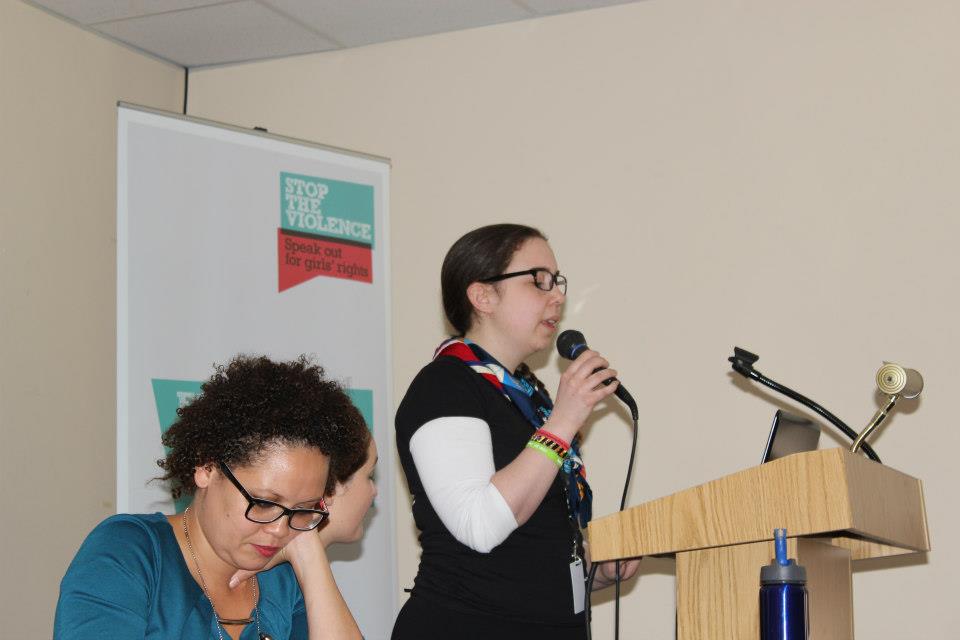 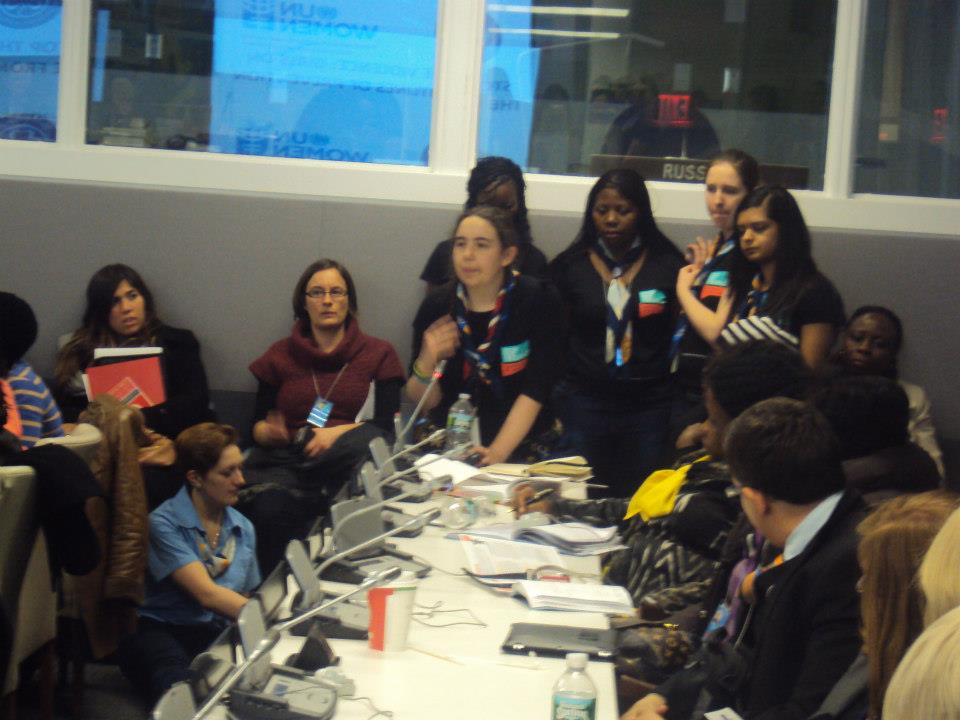 And I'm still not convinced that this actually happened: 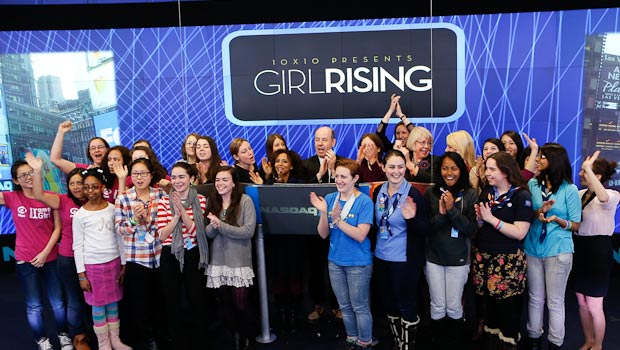 But these photos show that I really did it.  We did it.  Despite all my self-doubt and fear of failure, I went out there and proved to myself that I could do whatever I wanted to do!

It took me a while to realise this. I got back to the UK on a very cold Monday morning and battled my way through the snow to get to my city centre flat.  Before I even reached my street, I could feel the shock setting in.  The buildings are too small; the sky is too blue; the street signs are all wrong; the traffic is on the wrong side of the road; I don't have the right money; the accents are funny; it's cold...  After eight hours at 35,000ft above sea level, my brain was really struggling to cope.

After a month of trying to deal with this, I've decided the best way to cope is to just not try. In New York, I started to see myself as a person with my own opinions and my own way of doing things. It might not fit in with what I think other people expect of me, but that doesn't mean that what I'm doing is wrong. It's just me.

Email ThisBlogThis!Share to TwitterShare to FacebookShare to Pinterest
Labels: culture shock, me