On Sunday 14th July, my little sister and her boyfriend will be running the BUPA Great Edinburgh Run 10km to raise money for the Stroke Association in memory of our Grandad.

Our Grandad, Alan Fennell, was an incredible man.  He was involved in designing and building most of Manchester, he taught thousands of people to swim, and he was passionate about learning everything he could.

In January 2013, our Grandad suffered a stroke and he spent two long months in hospital.  The support given to him and our family by the Stroke Association during that time was incredible.  Their research meant that he was able to try a new treatment, the "clot buster", which helped to save his life.

Just a few days after leaving hospital, Grandad was able to celebrate his 60th wedding anniversary with our Grandma, surrounded by family in his own home. 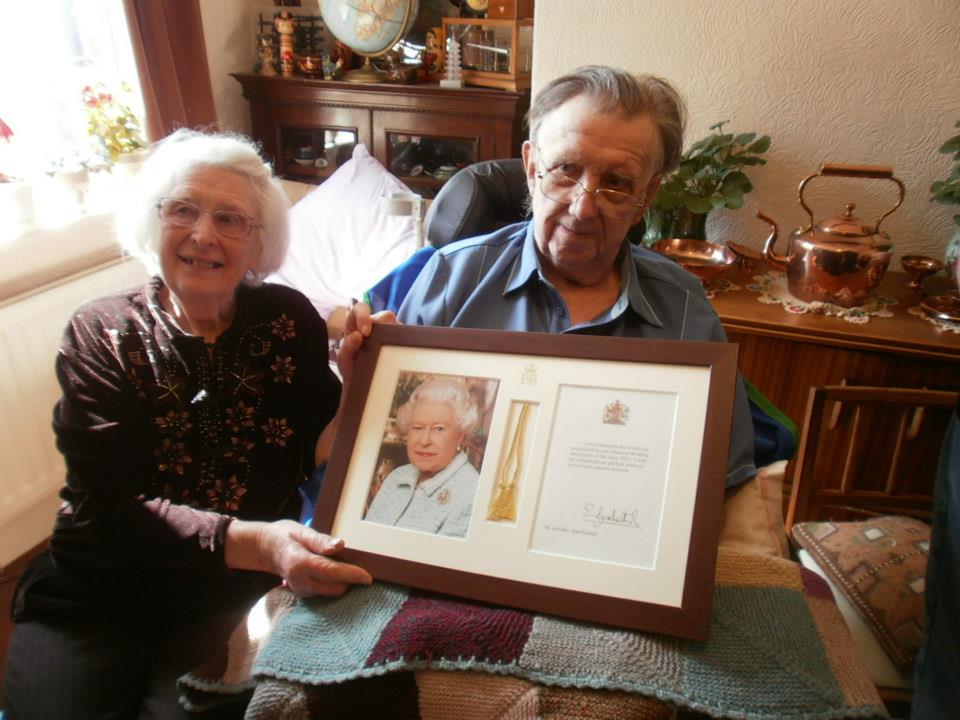 Unfortunately, not long after this, he became ill with a bug he caught during his stay in hospital, and he passed away at the end of April 2013.

Grandad was incredibly supportive of all of his grandchildren, and I know that he is probably up there somewhere, talking to himself, making himself a cup of tea or pouring a glass of red wine (for medicinal purposes of course), laughing at us as we struggle through our daily lives.  But I hope that he is proud of my wonderful little sister for taking the time out of her busy life to commit to raising money for a charity which will help to give other people a little bit longer to spend time with their families.

I know I am proud.

If you would like to sponsor Sarah and Ryan, please visit their fundraising page.  And if you're in Edinburgh on Sunday 14th July, please come along to cheer them on.